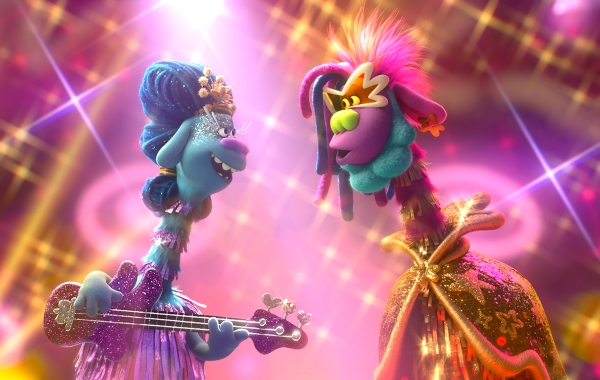 A member of hard-rock royalty, Queen Barb, aided by her father King Thrash, wants to destroy all other kinds of music to let rock reign supreme. With the fate of […]

UPDATE: New #TrollsWorldTour trailer out TOMORROW! Tag a friend who needs to be there for the drop! pic.twitter.com/Nnfj8C5fhs — DreamWorks Animation (@Dreamworks) November 13, 2019 A new look at DreamWorks […] 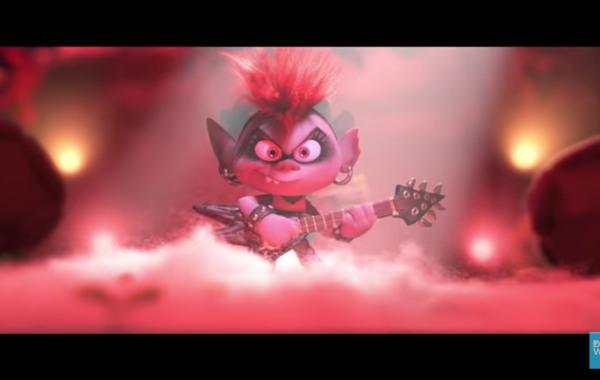 It’s all glitter and happiness in Troll Town until Queen Poppy and Branch make a surprising discovery—there are other Troll worlds beyond their own, each defined by a different genre […] 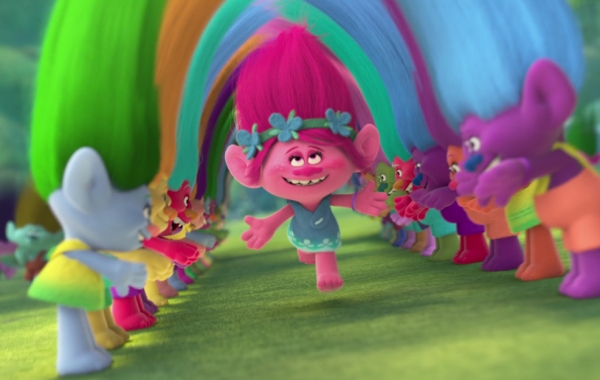