‘Hell Fest’ Throwback Trailer Takes You To The 80s

#HellFestMovie is in theaters everywhere this Friday – but we’re throwing it back to the decade that perfected slasher films. Prepare your 80s-loving self for the ultimate tribute to old […] 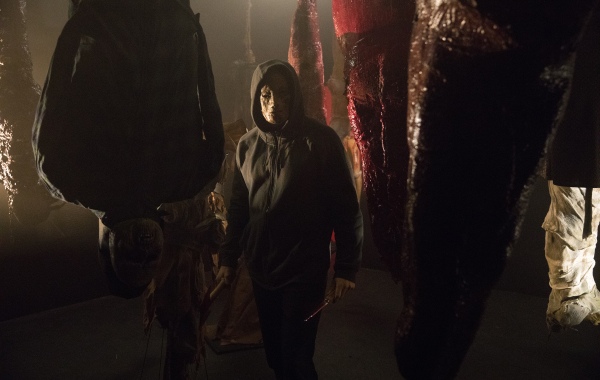 In a very cheeky tweet from the team at CBS Films, the red-band second trailer for Hell Fest has been announced for release tomorrow, August 28. We’ll be sure to have the […]