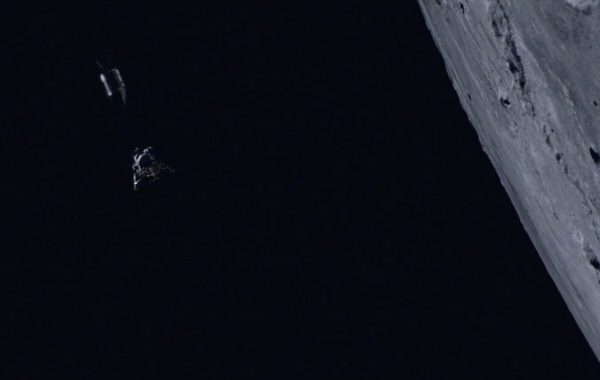 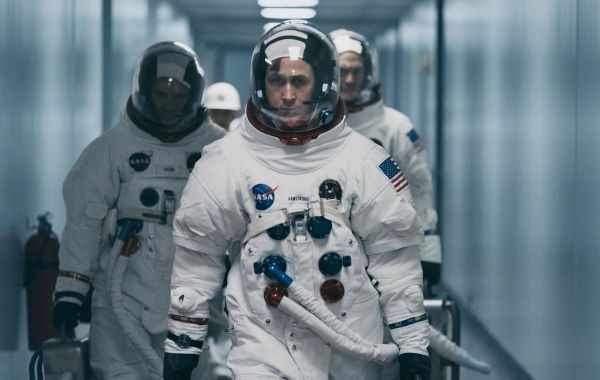 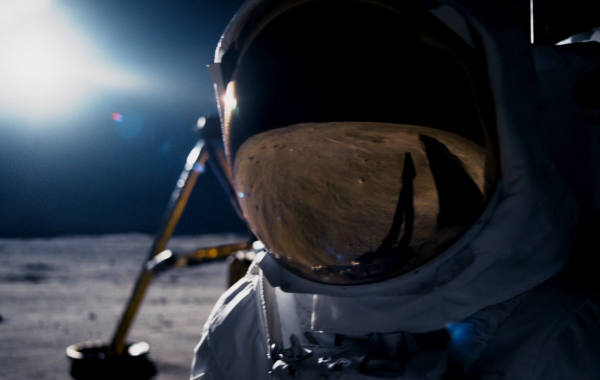 While a new look at Damien Chazelle’s First Man landed online ahead of the film’s Venice premiere last week, the new international trailer for the film that has been playing […] 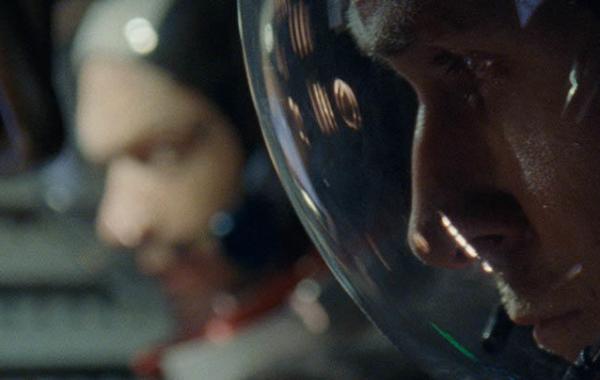 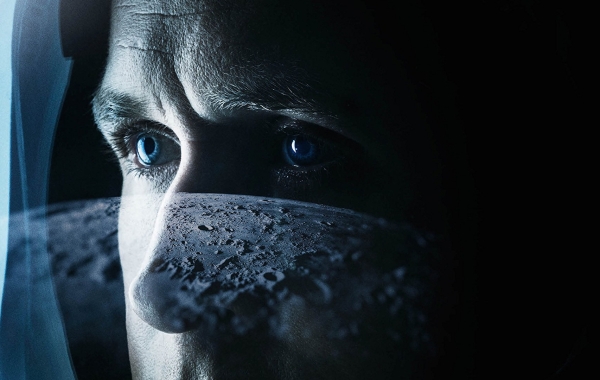 IN THE PIPELINE: New Trailer For Damien Chazelle’s ‘First Man’ On The Way Soon

UPDATE (Aug 28):  The trailer has now been rated by the German FSK (with a runtime of 1:40) as well as the Ontario Film Review Board – it appears likely […] 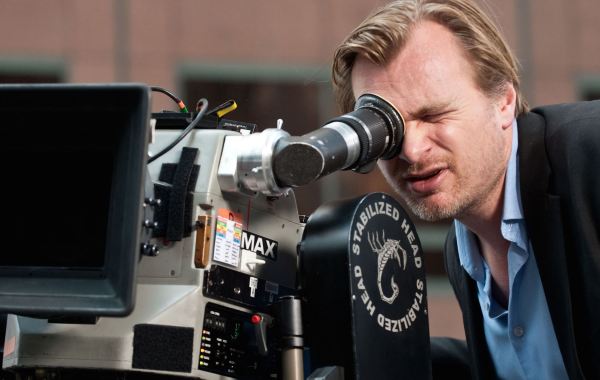 Ahead of Damien Chazelle’s First Man debuting an extended preview for IMAX cinemas, we take a look back at Christopher Nolan’s IMAX ‘prologues’. Last week, the film world celebrated the […] 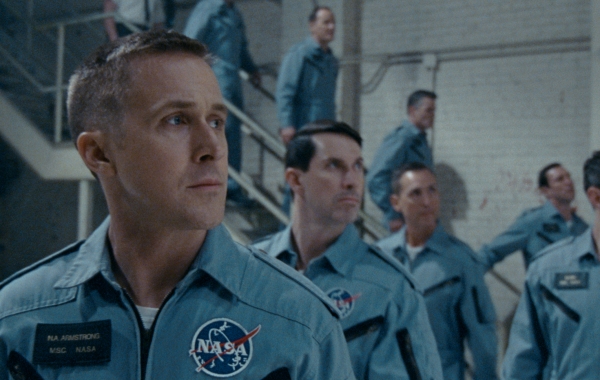 UPDATE (June 16): The U.S. version of the trailer was deleted off the studio’s YouTube and social media and re-released earlier this week following concerns over the use of archival audio from the 1986 Space Shuttle Challenger disaster. The updated trailer is included below alongside an alternate 2-minute television version (via iSpot), which aired during the NBA Finals broadcast following […]

Ryan Gosling was announced last week to be a guest on Jimmy Kimmel Live: Game Night following Friday’s NBA Finals game, leading us to believe that the first trailer for Damien Chazelle’s First Man will debut there. Overnight, Universal Pictures Australia has confirmed that looks like this is indeed the case! This is two major trailer drops on Friday for Universal, which […]