Skip to content
UPDATING: TrailerTrack’s Guide To Super Bowl 2020 – What To Expect
Features

UPDATING: TrailerTrack’s Guide To Super Bowl 2020 – What To Expect

The time has come once again…this Sunday, February 2, is the Super Bowl – the U.S. television event of the year, almost as (if not more) famous for the ads […]

The time has come once again…this Sunday, February 2, is the Super Bowl – the U.S. television event of the year, almost as (if not more) famous for the ads that air than the football itself! Airing on Fox this year, 30-second spots are said to cost as much as $5.6 million each, and seems like only a few of this year’s big releases are taking the opportunity.

As we have done these last few years, we are here to provide a rundown of what to expect from this year’s biggest films during the Big Game – based on previous years, our educated guesswork, official announcements and intel revealed by trade publications. This post will be regularly updated with the latest announcements, scoops and information as it comes in.

Per The Hollywood Reporter, the newly-merged megastudio is said to have ‘a presence throughout the day’. The safest bet to date for new footage is Niki Caro’s live action Mulan – the final trailer for which has been rated and is expected to debut online during the game. If it happens, this would be in line with The Jungle Book‘s full trailer drop during the game a few years ago. UPDATE: The final trailer has been confirmed to arrive Sunday, with the spot airing now released online.

The trade doesn’t specify whether this also includes airtime for the 20th Century Studios titles but we would be surprised if we don’t see new spots for The Call of the Wild, and The New Mutants, if air time allows. THR also speculated a presence from Pixar’s titles such as Onward – which would be the most likely given its March release. With the trade reporting a presence from the studio during both the pre-game block as well as during it, the opportunity is certainly there.

Much like Disney, THR is reporting a presence from the studio during both the pre-game section and during the game. As previously announced before Christmas, the debut trailer for the next chapter of the Fast & Furious saga, the newly-titled F9, is set to arrive this Friday, Januaty 31. A shortened version of the piece is expected to air – much like with Hobbs & Shaw last year.

Alongside F9, according to the trade, the first public footage from Minions: The Rise of Gru is also set to debut this Sunday during the game. This follows a Star Wars-tie-in tease in cinemas last month, which never made its way online. Deadline also reports that a new spot for Leigh Whannell/Blumhouse’s The Invisible Man is also set to air.

The third and final studio reported to be advertising this Sunday is said to advertise during the pre-game, unlike Universal and Disney. THR is reporting that spots have been confirmed for A Quiet Place Part II, Sonic The Hedgehog and SpongeBob: Sponge On The Run – with all of them out now.

There are people out there worth saving. #AQuietPlace Part II, in theatres this March. pic.twitter.com/2rxXEwihML

Move over halftime, this year it’s all about the pre-game. We’ve got car chases, robots, flashbacks, and…Snoop Dogg! The only thing missing is Gary! 🔍 Check out our (pre-) big game spot and don’t miss #SpongeBobMovie in theatres this May. pic.twitter.com/99U6x0oV5T

When it comes to speed, there’s only one name you need to know. #CatchSonic pic.twitter.com/Oyvb6ANypq

A title we were surprised to not see in the report – and so were the THR writers, evidently – was Top Gun: Maverick, given Mission: Impossible‘s status as a Super Bowl advertising mainstay (the debut trailer for M:I – Fallout made its premiere during the game in 2018). But given its July release and three already confirmed spots, maybe they just didn’t feel the need, as it were… UPDATE: Deadline reports that last minute discussions are in progress for a Top Gun spot to appear. With all of Paramount’s other spots already out online, this opens up the possibility. 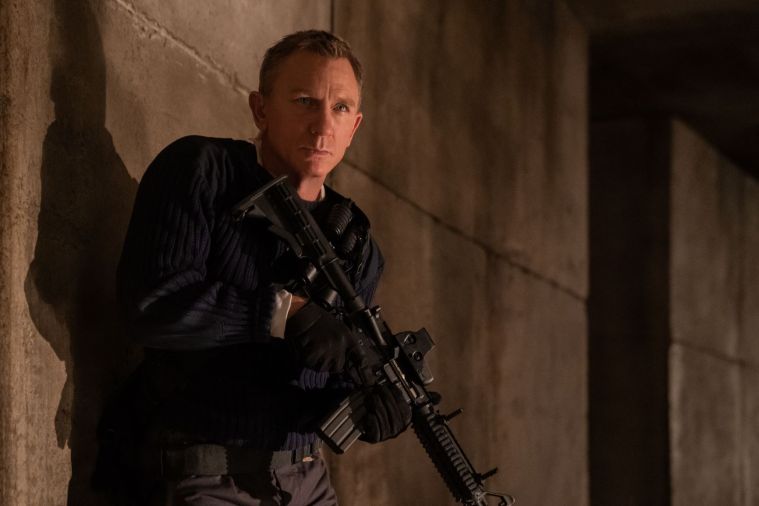 What are you looking forward to seeing this Sunday at the Super Bowl? Let us know!