Here we are again – a week away from arguably the U.S. television event of the year… The Super Bowl has been infamous for its ridiculously high advertising costs ($5 […]

Here we are again – a week away from arguably the U.S. television event of the year… The Super Bowl has been infamous for its ridiculously high advertising costs ($5 million for 30 seconds) and yet the biggest brands – and film studios, with the notable exception of Warner Bros – regularly shell out that amount if not more to get new looks at upcoming spring and summer blockbusters in front of the biggest television audience on that side of the Atlantic.

Like the last two years, we are delighted to bring you our own take of what to expect – based on previous years, our educated guesswork, official announcements and intel revealed by trade publications – during this year’s big game, airing on CBS next Sunday, February 3. This post will be regularly updated with the latest announcements, scoops and information as it comes in.

Per AdAge, Disney has bought an ‘an undisclosed number of spots in the game’. Last year, the studio aired two spots – unless more info comes in, we are assuming that this will be how many the studio will air this time around, although there could be more. Here are the films to expect:

In recent years – despite skipping 2018 like Sony – Lionsgate has tended to use the pre-game segment of the night (with lower ad prices) to debut new footage from the likes of The Hunger Games, John Wick: Chapter 2, Divergent and even Gods of Egypt. This year, studio doesn’t appear to be opting to show off Cold Pursuit, Hellboy or John Wick: Chapter 3 – Parabellum, but instead going for the first footage (albeit not a trailer) from the Guilliermo Del Toro-produced Scary Stories To Tell In The Dark.

The studio has been very much a Big Game mainstay – with arguably the biggest trailer drop of the night last year with Mission: Impossible – Fallout. Deadline is reporting that the studio is due to have some pre-game air time for a spot promoting its March animated release Wonder Park. UPDATE: Full trailer out now.

The following haven’t yet been announced by the trades, but are very likely based on previous years. When more confirmations go through, they will move into the What We Know Is Coming section.

For what may be the studio’s final Super Bowl prior to its consolidation into Disney, Fox – if they buy airtime – is most likely to use it for an Alita: Battle Angel spot, which opens just two weeks following the Big Game. Do not expect any footage from further releases such as Dark Phoenix, Fox regularly take the opportunity to promote their closest releases.

While only a pre-game slot has been seemingly confirmed, chances of airtime during the game are high, with the studio most likely to use it for April’s Pet Sematary, with an outside shot for May’s Elton John biopic Rocketman. Possible shorter spots during the game aside, both films are arguably overdue for their second trailers – but will Paramount drop two actual trailers in the same evening? 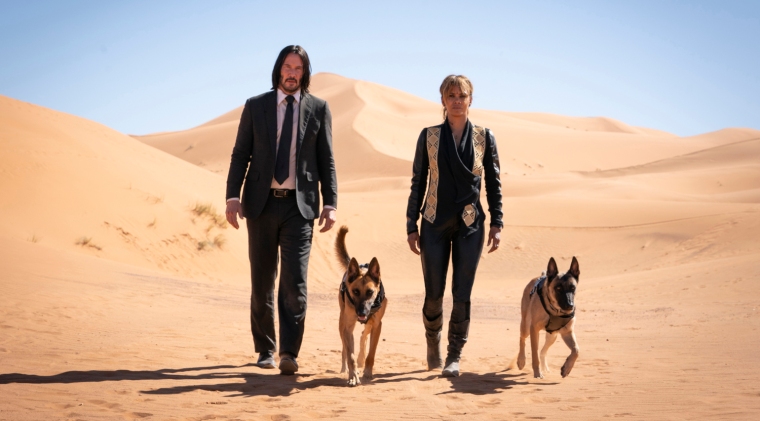 The streamer has become a Super Bowl regular now, not only splashing out the cash for a Stranger Things Season 2 teaser in 2017, but stealth-dropping not just a teaser for The Cloverfield Paradox but the film itself that evening (see What Not To Expect). Odds of them airing something are high. On the film side, J.C. Chandor’s Triple Frontier has already been going big with its Sunday Night Football trailer drop, so we could geniuinely see not only a spot for the Ben Affleck-led heist team-up, but a brand new trailer as well.

Warner Bros: Although we have had so many people on our Twitter asking for possible Detective Pikachu, Godzilla: King of the Monsters or Shazam! spots and trailers – do not expect anything from the studio at the Big Game. The last time Warners aired a Super Bowl spot was in 2006 and the only times they had a presence since were tie-in spots paid for by sponsors (such as Turkish Airlines for Batman v Superman). So don’t get your hopes up… Update: no WB confirmed by Deadline.

Sony: per Deadline, the Culver City lot will be, like last year, sitting out the Big Game. Their next releases that’d warrant airtime are all the way in May and June… (Brightburn and Men In Black: International)

Netflix Suprise Dropping An Anticipated Film: Because if they were confident in The Irishman they’d give it a Roma-style festival and theatrical rollout, instead of only splashing out on a Super Bowl spot and Beyoncé-ing it onto the site later that evening. However much producer J.J. Abrams can spin last year’s The Cloverfield Paradox drop as the ‘most fun way to surprise people’ with the film’s release, knowing its production history that stunt was quite clearly a (cleverly, granted) re-contextualised dump. Particularly with their new film division leadership that brought Alfonso Cuaron’s Roma all these awards and Oscar nominations, they are simply not going to similarly ‘dump’ a highly-anticipated (and likely of very high quality) film like Martin Scorsese’s latest out of nowhere. 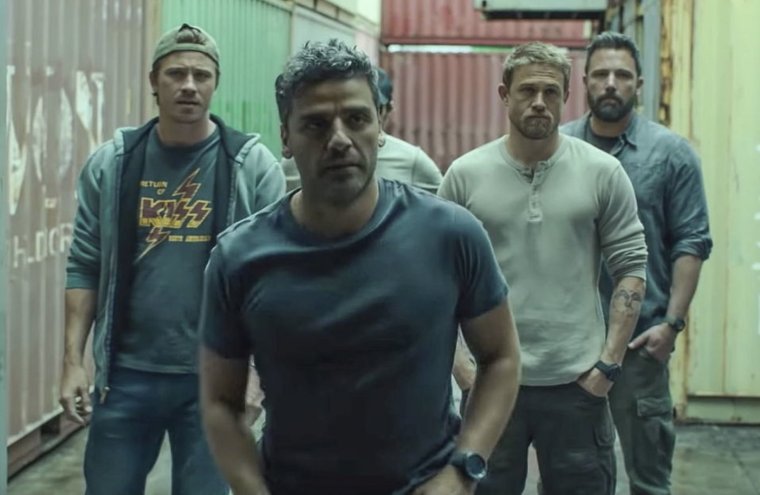 Which film are you most looking forward to seeing footage of on February 3? Let us know in the comments or on our socials! As mentioned, we will be sure to update this post as more information comes in.