Over half a year after the teaser trailer which dropped last December, a brand new full trailer for The Nutcracker And The Four Realms is set to drop in the coming days. The digital cinema package of the new look dubbed in Russian – which we have verified as of a brand new trailer consisting of all-new footage – has now become available to download publicly on Disney Russia’s website. (UPDATE: As of June 25, the download link has been removed from Disney Russia’s website) Check out a selection of stills from the trailer and stay tuned for the official launch soon – we will update when a date is announced. 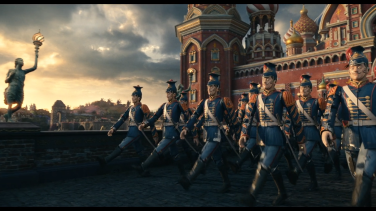 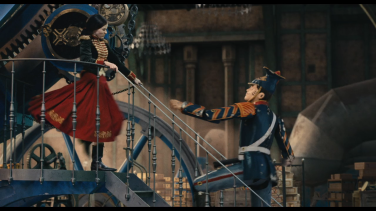 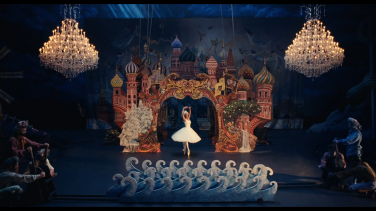 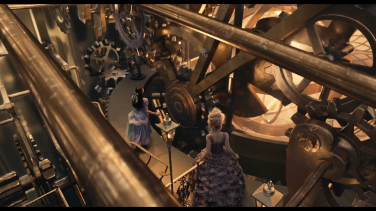 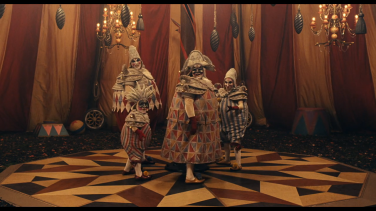 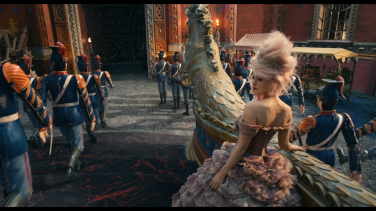 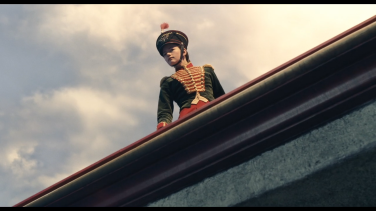 All Clara wants is a key – a one-of-a-kind key that will unlock a box that holds a priceless gift from her late mother. A golden thread, presented to her at godfather Drosselmeyer’s annual holiday party, leads her to the coveted key—which promptly disappears into a strange and mysterious parallel world. It’s there that Clara encounters a soldier named Phillip, a gang of mice and the regents who preside over three Realms: Land of Snowflakes, Land of Flowers and Land of Sweets. Clara and Phillip must brave the ominous Fourth Realm, home to the tyrant Mother Ginger, to retrieve Clara’s key and hopefully return harmony to the unstable world.